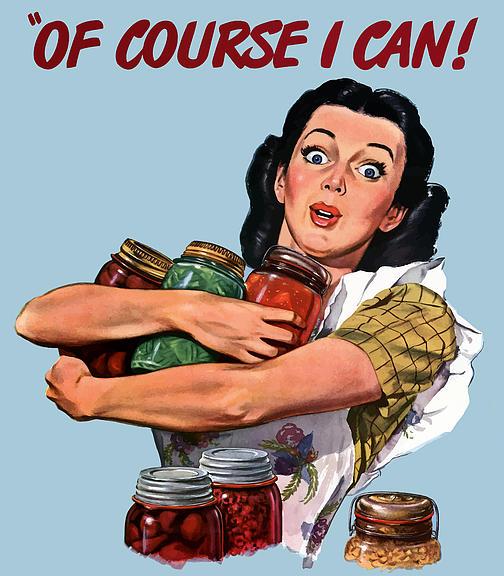 Every year I vow to keep track of what we plant, how much we harvest, and exactly what we preserve.

I keep thinking I’ll remember enough from previous years to build on our successes and failures. Memory, schmemory.

This makes it difficult to determine if we should put in 45 tomato plants or 70, three rows of rutabaga or one. Which means some years we don’t have enough produce to sell. Today as I stand dunking a bushel of this year’s tomatoes from a pot of hot water to a sink of cold water, I can’t recall if we canned 80 jars of marinara sauce and 50 of salsa or the other way around.  I’m complicating my own life.

So this year I’m actually keeping track. I know we’re well behind last year’s production due to weather so unusual that it delayed planting, ruined our hay fields, and doused my self-sufficiency delusions.  In fact this year’s yield was so low that we headed off to the Homerville Wholesale Produce Auction. We go so rarely that it’s an experience to savor.

The auction was started in 1995 by a dairy farmer who couldn’t make ends meet due to the declining price of milk and increasing costs for feed. His Amish neighbors were also struggling. He put up a large, open barn with a pull-through dock roomy enough for horse-drawn farm wagons. The first year, 20 growers participated, nearly every one Amish or Mennonite families living within a few miles. Now more than 500 growers participate, selling to grocery stores, farm stands, restaurants, and interested folks who live nearby.

This week’s auction was bright and lively. The empty barn filled with huge crates of pumpkins, rows of blooming mums, peck baskets of colored peppers and tomatoes, bushels of apples, and boxes brimming with grapes.   There were as many horse-drawn farm carts and buggies as there were cars and trucks parked in the grass along the front and back of the auction barn. Everywhere people stood talking while they gauged the price of this autumn bounty, some wearing bonnets or straw hats and traditional clothes, others wearing country music caps and union jackets.

As with any auction, the sellers take a risk. Some items, especially those in abundance, go for much less than their value. I watched peck baskets of red bell peppers (a peck of peppers probably weighs 8 lbs), go for less than two dollars each. And some buyers don’t have any idea what it means to be standing shoulder to shoulder with the people who planted, weeded, harvested, packed, and hauled these crops to the auction. They complain about what’s available or say the goods aren’t worth more than a few cents.  One fashionably dressed woman prowled the aisles stuffing raspberries in her mouth, taking bites from peaches and apples before putting the bitten fruit back, poking a sharp nail into butternut squash, squeezing paw paws until they split. She left after her inspection, buying nothing.

When the auctioneers begin it moves fast from item to item. I find it hard to understand the auctioneer’s patter. And there are two simultaneous auctions. Big lots are sold at the dock. Farm carts loaded with single crops like cabbage, pumpkin, corn, or apples pull through and the entire lot is sold to big buyers like grocery stores. Smaller lots, pecks or bushels, are sold starting at the other end. Listening to two auctioneers can boggle my easily boggled mind. We stayed for hours, happy with our haul at the end. We came home with three bushels of apples for pies and applesauce, a bushel of onions, two pecks of hot peppers, a bushel of red bell peppers, and a few pecks of tomatoes, all to augment our low harvest this year.

And we’ve been canning. Sometimes all the work doesn’t seem to translate to much. Forty pounds of tomatoes make only 8 quarts of spagetti sauce and dozens of apples make only a few pints of apple butter. But the kitchen smells good. Fragrant steam builds up on the windows and escapes out the door. Often we’re not done until late in the evening. Even after we’ve gone to bed we hear jar lids popping as the contents cool.  We can’t help but smile. All those jars are filled with food we’ve grown or our neighbors have grown. Organic food to sustain our family through the winter until we harvest again.

This time I’ll be keeping track. Yes I can.